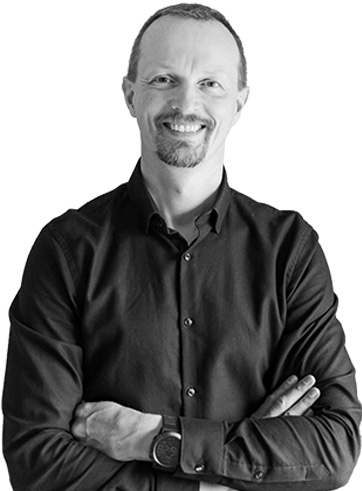 The Netflix movie Heart of Stone is currently being filmed in Iceland. ÖRUGG Consulting Engineers was responsible for preparing traffic signage plans for street closures to ensure the safety of road users and the crew.

These are probably Iceland's most extensive street closures for film production to date, with most of them executed in Reykjavík, where e.g. a large part of Sæbraut and area in front of Harpa Concert Hall need to be closed. ÖRUGG made over 20 drawings defining and detailing closures, bypasses and information signs for different areas at various time intervals, aimed at road users, to facilitate traffic as much as possible.

Preparations for filming of this magnitude are enormous and have a long lead-up, as has been stated by our partners at TrueNorth, who are responsible for the overall planning of the project in Iceland. The growth of the film industry in Iceland has been great - this project consists of a film crew of around 600 people and up to 400 extras in Iceland alone.

Superstars Jamie Dornan and Gal Gadot will star in the film, which will be a thriller in the spirit of Mission Impossible. As the film takes place partly in Iceland, it can be expected that it will be a huge advertisement for Reykjavík and Iceland.

ÖRUGG has been involved in numerous film projects, where employees' knowledge of security, fire safety and occupational health has been put to good use.